A claim for defamation in California consists of a fake statement that has been made by one individual about another individual which will cause harm to the property, profession, occupation, or business of a person. On most occasions, defamatory statements are made using two methods:

Slander: Making false spoken statements damaging someone’s reputation. Slander happens to be “an unprivileged and fake publication which is uttered orally”, which performs one or more of the following:

Libel: Making any defamatory statement in a fixed or printed medium like a newspaper or magazine.

Libel happens to be a fake plus unprivileged publication by printing, writing, picture, or any other fixed representation to the eye, that exposes an individual to contempt, hatred, or ridicule, or that causes a damage to their occupation.

In certain states, libel can at times be charged as an offense and can be punishable by a jail term and fine. Individuals in California that have been defamed are restricted to their right to recover any damage within a civil lawsuit.

A plaintiff, in California, has to prove 5 elements to establish a defamation claim: 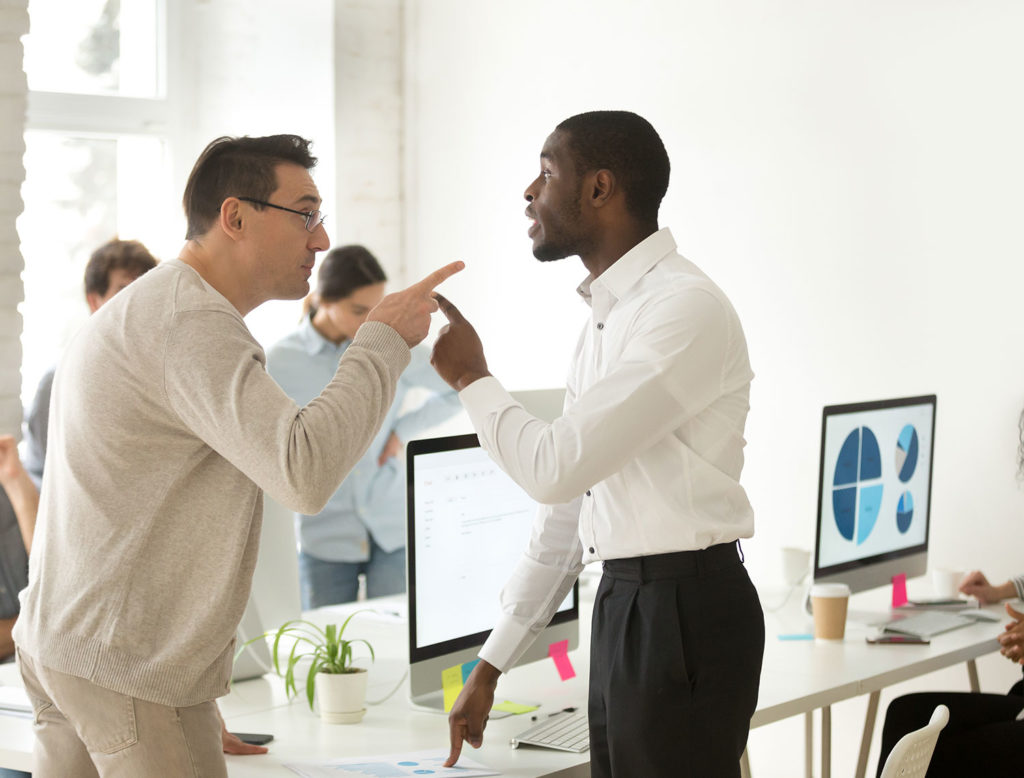 How much time will be required by a plaintiff for filing a defamation case?

A lawsuit for defamation in California has to be started within one year. The 1-year timeframe begins to start once the plaintiff comes to know about the wrongful actions of the defendant.

How can an employee benefit from winning a Defamation Case?

Not all cases are the same, and some are stronger as compared to the others. Although it is not possible to predict the result of any particular case, one can always discuss the various types of compensation which is available to the workers that win defamation lawsuits. These consist of the following:

Harassment in the Workplace

Harassment in the workplace might take various forms from physical to verbal. Figuring out whether a line has been crossed or not can be extremely complicated, as an incident which might not be much of importance to someone might prove to be destructive to another.

The California Government Code defines an employee being harassed or experiencing

unwelcome conduct based on one of the following:

Harassment in the workplace can originate from various sources and it can be sexual, physical, or verbal.

Physical Harassment: might consist of hitting, the threat of assault, and other different types of physical contact like pushing, embracing, groping, shoving, and other types of undesirable touching.

Sexual Harassment: In recent times sexual harassment has come in the limelight mainly because of the #MeTooMovement.

On most occasions, the second type of sexual harassment consists of either a threat or an offer. In case a supervisor offers a raise to an employee if they perform a sexual act or even threatens that employee with a demotion in case, they don’t perform the requested sexual act, both will be examples of the quid pro quo sexual harassment.

On the contrary, hostile sexual harassment within the workplace consists of repeated unlawful and unwelcome behavior. 4 factors have been established by the California courts which determine the level of the pervasiveness of the harassment: frequency, nature of conduct, context, and number of days.

Verbal Harassment: This type of harassment is often the most common type at present. It can range from physical threats of violence to even name-calling. Not every talk will be considered to be harassment. Nevertheless, it requires the unwelcome behavior to cross over into any of the protected traits, and you might be coping with a verbal harassment claim.