The California Fair Employment and Housing Act is designed to protect employees from any unlawful practices. Sexual harassment, whether in the workplace is a type of sex discrimination which goes against the Title VII of the Civil Rights Act of 1964.

In a nutshell, sexual harassment means acts involving unwelcome sexual advances that include either verbal, visual, or physical conduct in a sexual nature as well as actions that make another’s work environment hostile, intimidating, or offensive based on their sex. As per California law, such offensive conduct must not be a result of sexual desire but offensive behavior which are gender-based harassment even of a same-sex person as well as actions that make the work environment hostile to co-workers. 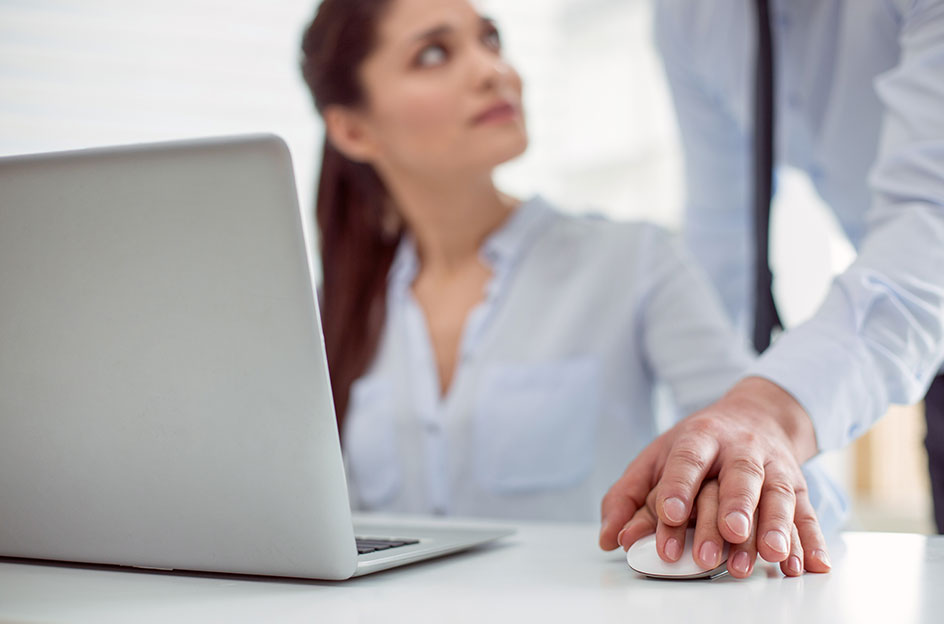 “Quid pro quo” sexual harassment is when a supervisor or boss demands to exchange sexual favors with benefits at the workplace. To prove one’s claim of a quid pro quo harassment incident, employees have to show:

Quid pro quo sexual harassment is about the conditional offer of workplace benefits in return for sexual favors. However, such benefits can come in several forms such as: 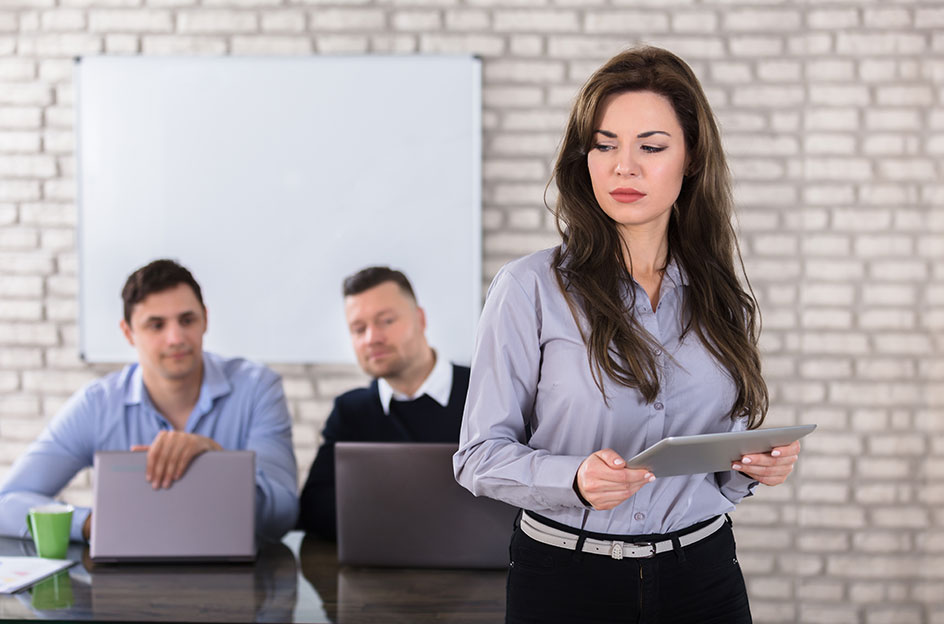 Who Is Eligible to File A Sexual Harassment Claim?

All those that are victims of sexual harassment in the workplace can file a sexual harassment lawsuit. All victims can file the claim, whether they are employees or not. The law protects any of these people who have been sexually harassed:

Who is eligible to file a sexual harassment claim?

All those that are victims of sexual harassment in the workplace can file a sexual harassment lawsuit. All victims can file the claim, whether they are employees or not. The law protects any of these people who have been sexually harassed:

What is the limitation statute for sexual harassment?

Victims need to file lawsuits of sexual harassment before the expiration of the statute of limitations. Since these claims are on workplace harassment, there has to be an administrative filing made first.

Such an administrative filing should be directed to one or both of these bodies:

Fillings should be made and submitted at DFEH within one year of the occurrence of the latest incident of sexual harassment. In incase the victim realizes the harassment after a year, they’ll have a 90-day extension period to file. With EEOC, 180 days is the time within which to make filings of the recent incident of your harassment. In case the victim also files a claim with DFEH, the window extends to 300 days.

The EEOC or DFEH can respond by either: