Road accidents happen all the time, but when it comes to pedestrian casualties, it’s even more dangerous. Pedestrians are referred to road users walking on foot, jogging, climbing or running along the street. Unlike other road users such as vehicle drivers, passengers and bike riders who benefit from structural protection, pedestrians have no helmets or physical protective gear of any kind and therefore are more vulnerable to car accident injuries or deaths.

Pedestrians who are victims of traffic accidents involving all types of passenger vehicles, trucks and bikes have the right to make claims against the driver at fault’s liability insurance. Besides, a pedestrian accident attorney on behalf of the injured pedestrian will have to present evidence of the driver’s negligence. It is the duty of every driver to be careful as to avoid any risk of injuring pedestrians. Most accidents happen due to drivers being distracted, impaired or simply being careless. If one of the reasons above is why a pedestrian accident happened, then that driver may be charged with the crime of negligence.

Here are some pedestrian accident statistics:

Not every pedestrian accident is caused by a negligent driver. As it sometimes happens, if a pedestrian runs into the road or tries to cross the road while beating an oncoming vehicle in the process or gets distracted on their phone such an accident is necessarily not the driver’s fault. In such a case, if you are unsure whether to claim compensation via a lawsuit or not, contact your pedestrian accident lawyer to review the case.

There is a common assumption that the driver is at fault in any pedestrian car-accident cases. But notably, pedestrians don’t have the right of way all the time, and that’s why sometimes a pedestrian can be totally at fault for some of these accidents. Insurance companies often look for ways to figure out how to blame the pedestrian. There are situations in which the pedestrian is at fault, such as jaywalking, crossing the street outside the crosswalk, crossing against traffic signals or walking in a prohibited area to pedestrians. 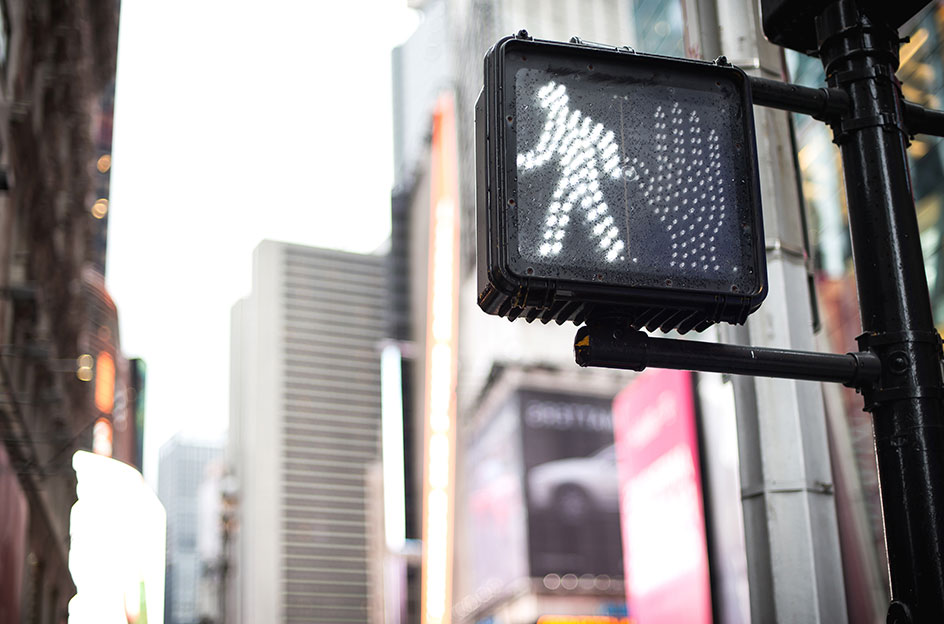 A claim Against the Municipality

Sometimes the city or town may be responsible for some vehicle-pedestrian accidents due to the lay out of the street. It can as well be because traffic control devices failed to function properly, for example, stop signs or traffic lights.

Additionally, a poorly placed crosswalk is another fault that falls under municipal negligence. Let’s assume that on a busy street right after a curve, there is a crosswalk and without any street sign alerting oncoming drivers of the crosswalk right ahead of the curve. That would be a really poor municipal planning which created a safety hazard. 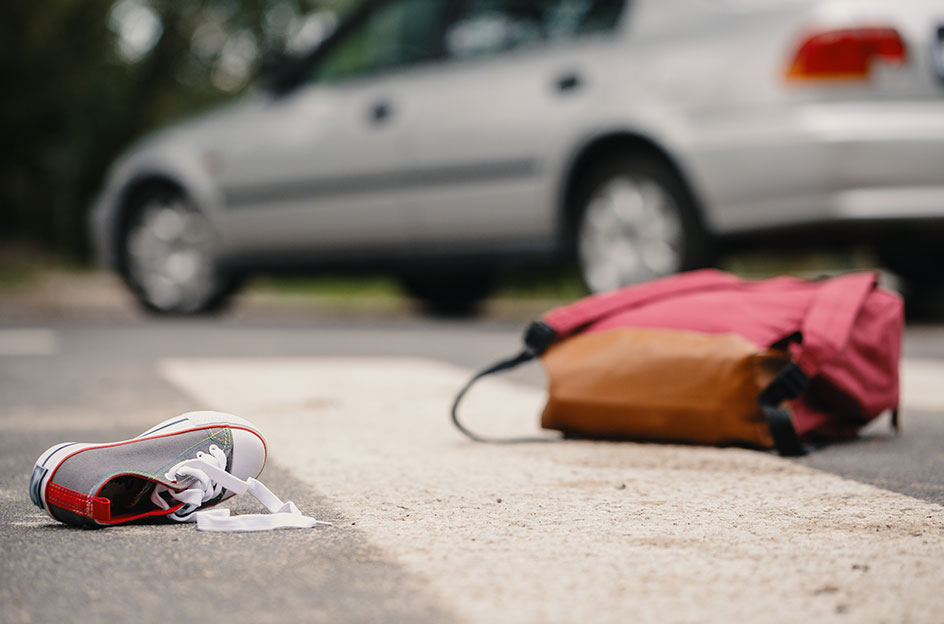 A times the accident may happen so fast that you may be confused about what actually happened and whether you’re legally right to file a pedestrian accident lawsuit against the driver. If you’ve been hit by a car, make sure to call the police to the scene and take photos of the accident. Also, make sure to get the driver’s information such as name, license plate, address, phone number and if possible, any witnesses information as well. If you’re not sure who is to blame call a personal injury lawyer right away for guidance on how to file a claim.